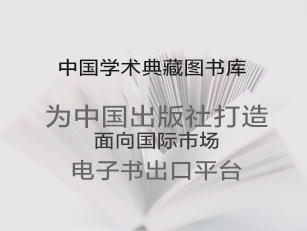 Wushu, the Chinese martial art form known as Kungfu in the West, is a valuable cultural heritage of Chinese people and contribution to human civilization. Wushu, often used in the form of combat, consists of several different kinds of movements. The Chinese people’s determination to win and strong character traits are reflected in the fierce body combat (which appear in the form of postulated and imitation combat). Wushu, a collection of thousands of years of human wisdom, embodies the national traditional culture in martial art form and also reflects the self-defense and health practices of Chinese people. Wushu is a particular balance between hard and soft, and extrinsic and intrinsic values, which not only show the robust beauty of one’s figure, but also the meaning of profound elegance. Apart from simply combat techniques, martial arts are rooted in Chinese philosophy, containing ancient Chinese philosophers’ understanding of life and the universe.

Wang Guangxi,whose pen name is Lu Cao,was born in Xixia.Henan province in 1941 and died in 2008.He graduated from the Department of Chinese Language and Literature of Henan University.He had served as a researcher in the Literature Research Institute of